Over 20 years of international experience, including top salons in London. I am excited to bring my level of technical knowledge, always at the fashion forefront and love of all things hair.

Eyelash & eyebrow tinting & make-up for special occasions. All natural and beauty without cruelty products are used where possible. 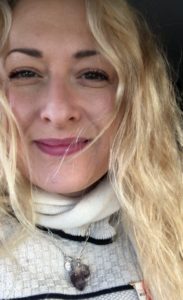 I trained at London College of Fashion in 1997 and started my career in top salons in London. I have been working as a hairstylist, colourist, barber and makeup artist to the stars of film, stage and TV.  I have coloured the tresses of Rob Lowe, Claire Danes, Molly Ringwald, Kristin Davis, Elle Fanning and Joanna Lumley’s hair and makeup. I have wigged many actors over the years including Jennifer Ehle and Roma Downey.

I’m especially skilled at cutting and styling curly hair, precision hair-cutting and styling, barbering, and colouring with the best natural pigments available. With years of working on high definition camera, I have had to make my actors hair colours look seamless and natural.

I look forward to connecting with you and making you feel fabulous and rejuvenated. Until then please do take a look at my Instagram page. 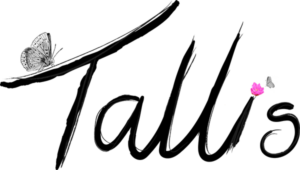